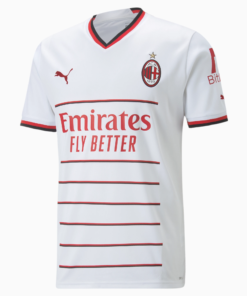 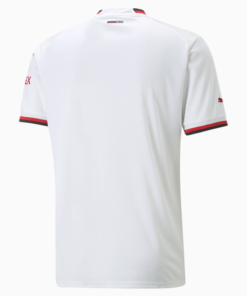 A.C. Milan take a victory lap. In 1963, when they became the first Italian team to lift the European Cup, A.C. Milan did so in an all-white change strip. Six decades and six European Champion titles later, the white away kit remains an iconic part of the club identity. This season, the tradition continues with a throwback to a fan favorite: the 1984/85 Away. The white kit with horizontal pinstripes made an instant splash that year. And so did a 16-year-old named Paolo. His first-team debut foretold a new era of dominance for the club, as they went on to win five more European Champion titles together – wearing a white kit in every single final. 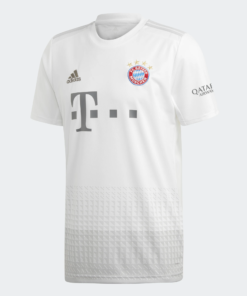 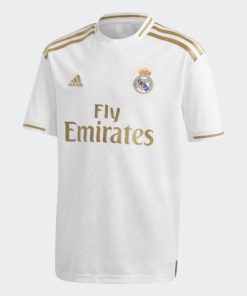 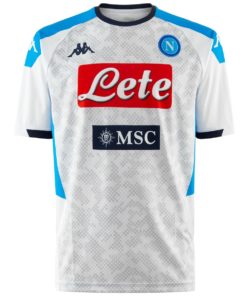 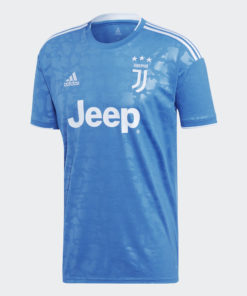 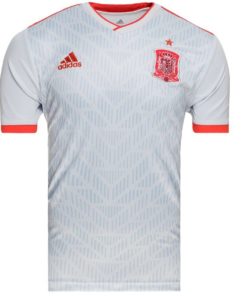 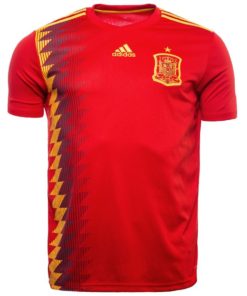 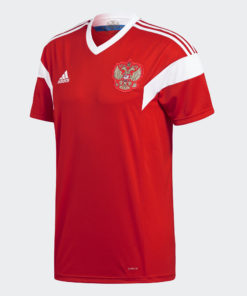 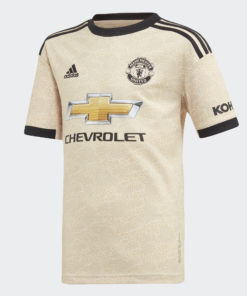